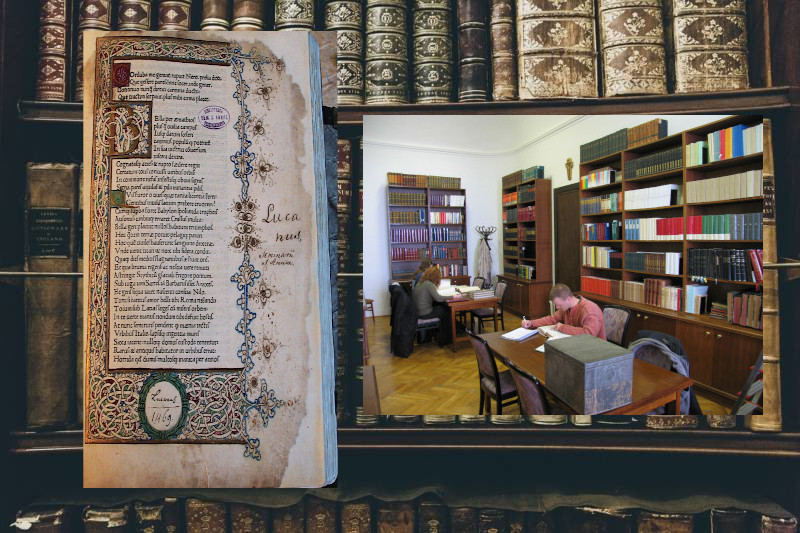 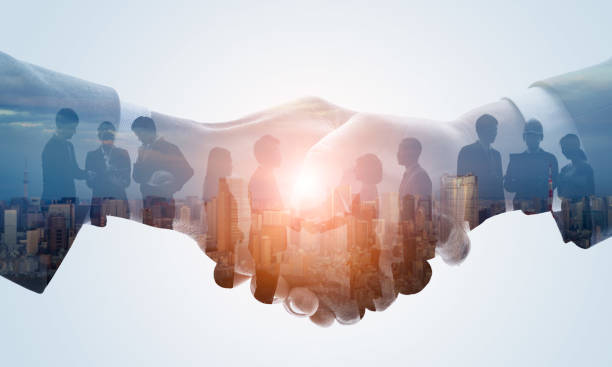 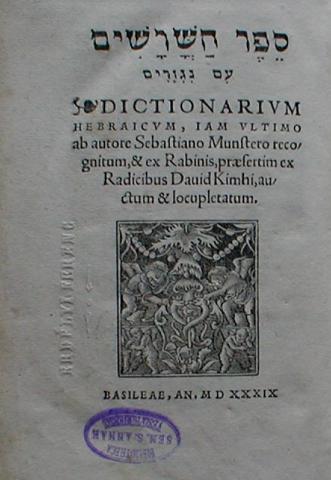 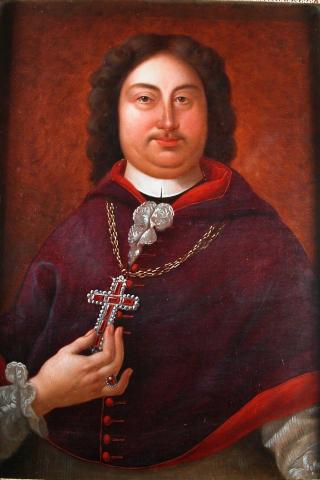 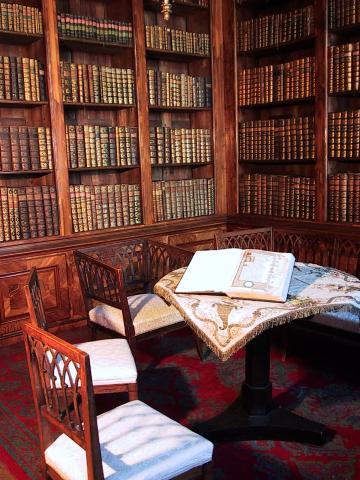 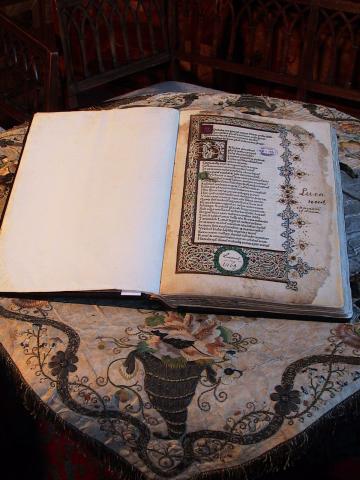 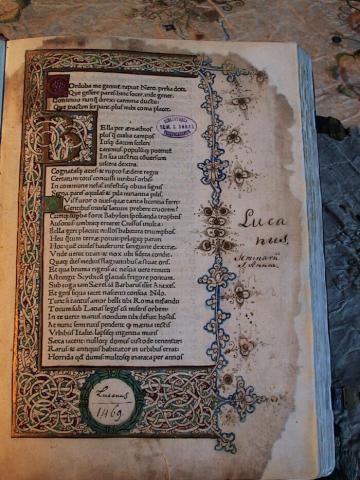 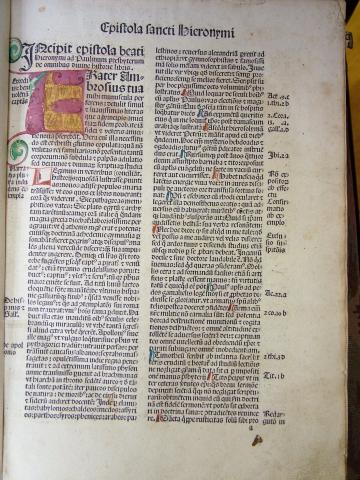 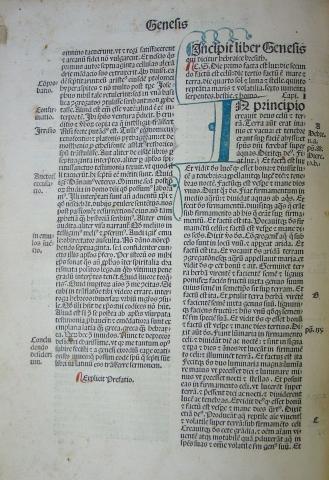 The Veszprém cathedral chapter has always been a determining institution in the history of the city. The chapter fled to Zalaegerszeg in the middle of the 16th century when the Turkish were approaching.

After the decline of the Turkish reign it is the chapter library that first comes to life. Veszprém bishop István Sennyei sr. restores the chapter on 5 January, 1630, after 80 years, donating it charters which were confirmed by his successors, György Széchenyi (1648–1658), István Sennyei jr. (1659–1683), Márton Biró (1745–1762), József Bajzáth (1777–1802), Nándor Rott (1917–1939) in 1667, 1761, 1780 and 1927 with regards to the new conditions. According to the charters, the prebendary is obliged to bequeath his books or a sum specified by the chapter to the chapter library, and if he declines to do so, the all-time bishop and – in case of vacancy – the prebendal vicar are entitled to take appropriate compensation.

The stock of the chapter library in 1812 consists of 517 volumes. These are almost exclusively theological literature of the 1700’s.

In 1846, a two-volume catalogue was compiled. Either of them is a subject index, the other is alphabetical. The number of the volumes is 1183.

The alphabetical catalogue lists 2107 volumes which were located on the shelves in thematic groups according to the prospectus of the first page.

The chapter delegated librarian Antal Strausz on 23 April, 1904 to regularize this library of valuable and rare books. Strausz studied the methodology of libraries, visited some notable libraries and as much as the place and other conditions enabled, he tried to follow the concept of the Budapest University Library. He compiled the thematic index after the card index.

The chapter library operated on the ground floor of the Dravecz house (37 Vár street) until the beginning of March 1945. Then the rooms were converted into a kitchen by the army. The soldiers transported and crammed the books into the storage under the northern oratory of the cathedral. Only a minor part got into the episcopal palace. As many as the shelves in the middle of the rooms of the episcopal library could house of the stock which was increased to 20,000 pieces by bequests and other acquisitions after 1904.

At the end of the 60's, the bulk chapter stock was transported from the cathedral to the episcopal palace in order to review the protected material as soon as possible.